The Latins would call it Clusium but for the Etruscans was Camars. As all the Etruscan city-states Clusium was built on a geographic strategic location that would make it unattackable. It was the fortress of King (Lucumone) Lars Porsenna and was one of the most important members of the Etruscan Confederation. Titus Livius (Livy) would still say today that just the name of the King or the city’s would frighten the Roman senate. The legend says that Porsenna was able to conquer Rome and rule on it for a very long time (508 BC).
As Titus Livius’ words say ‘’Never before had the senate been in such a state of alarm, so great at that time was the power of Clusium and the reputation of Porsenna”.
Pliny the Elder describes Porsenna as the King of Etruria because of his incredible determination and power.
Looking at the kings of Rome, Tarquinius Priscus (Tarquin the Elder), Servius Tullius and Tarquinius Superbus (Tarquin the Proud) all had Etruscan origins. Only in 509 BC the Etruscan kings dynasty was overthrown by the Romans giving Rome the chance to be independent. Later on, after an exhausting resistance and war campaign headed by Tarquinius the Proud, the Etruscan ceased the conflict. As the legend says Porsenna suffered a tough defeat and had to withdraw his army admiring how determined Romans were in their cause of independence. As Livy tells Porsenna proposed a treaty of peace to the Romans where they would be in peace with the Etruscans and be independent but the throne should have been returned to the Etruscans, the only answer from the Roman Senate was “NO MORE KINGS FOR ROME”. After the fall of the Tarquinii and Porsenna’s withdrawal, Rome established the Republic. 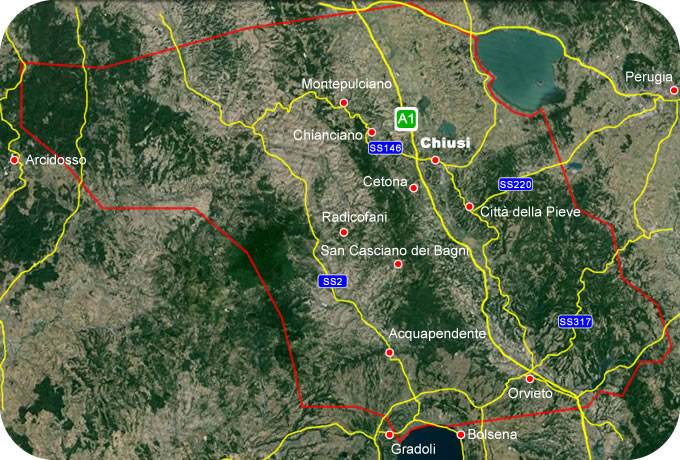