Reports by Dionysius of Halicarnassus recall Arretium (today Arezzo) as one of the most ancient Etrurian Lucomonie. Exceptional value artifacts such as the Chimera in bronze preserved in Florence date back to this era. Tito Livio tells that in 310 BC Arezzo did not participate with other Etruscan cities for the siege of Sutri, Roma’s ally. Arezzo went to war many times against Rome but failed to arrest the expansion of the Romans who conquered it in 295 BC. Arezzo had to defend its territory against foreign invaders who continuously tried to come closer to Rome, as the Gauls and the Carthaginians headed by Hannibal. During the imperial period the cultural life had a great artistic and quality change the theater, the amphitheatre and spa facilities came up. Notable also was the activity of Gaius Cilnio Mecenate whose name will forever be linked to the promotion of culture, arts and literature. Arezzo became an important metallurgical centre together with its incredible production of vases; these were famous for their coral-red gloss technique (coralline vases) that had wonderful ornaments in relief accompanied by the signature of the maker. Later on, the Etruscan culture unfortunately suffers the consequences of the Romanisation by disappearing completely. Only with the first archaeological excavations and discoveries this culture will emerge again. 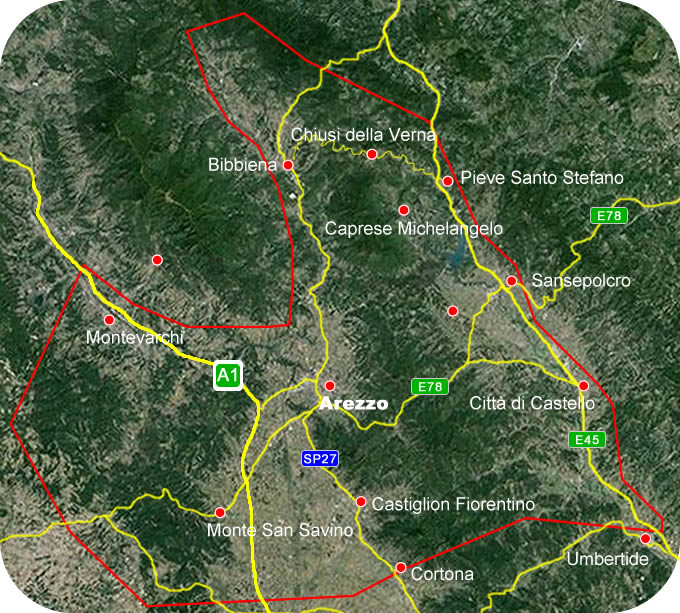