Remembrance Root of our Identity

Remembrance Root of our Identity

Remembrance and identity, terms that depend one another and where the first represents a solid base for the second. Each identity whether individual, of a community or of an entire civilization has its roots to a common story that since its very ancient origins down to modern times has influenced its existence and evolution.
Remembrance has permitted human beings to preserve over time the story of events that echoes birth, growth and extinction of important civilizations that forged the European and Mediterranean history. Egyptian, Greek, Etruscan and Roman civilizations knitted the layers of time passing down their memories to us through millennia. This gave us a chance to understand the roots of our modern society. In order to transmit their message from ancient times to our days a powerful instrument was put in place, one that cannot be deleted whatsoever, it is called Culture.
Millennia of memories have been supported by this instrument that expanded its energy through literature, science, art, and all that mankind could find to express itself. Thus, this remembrance is not only a reminder of past events that no longer exists but it is also our present that characterized our existence. It is in essence a living past that as fundament finds home today in our identities. 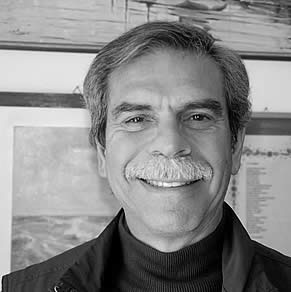