In 1989 appeared in the libraries the collection of books ‘’Millelire’’ an initiative proposed by ‘’Stampa Alternativa Edizioni’’. Among its publications there is a curious book titled Ritratti Etruschi (Etruscan portraits) written by the roman photographer Marco Delogu. This composition is part of a broader project focused on the association of different individual portraits and their common experiences in life. Marco Delogu in his book Ritratti Etruschi takes as model Etruscan sculptures that as shown by the writer, after his travelling around Etruria, have affinity with people today. His research is quite interesting as it demonstrates that still today there are Etruscan roots among the Italians. 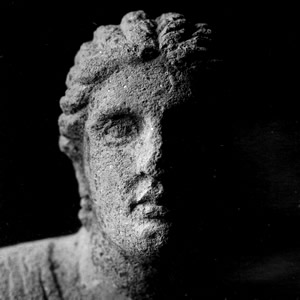 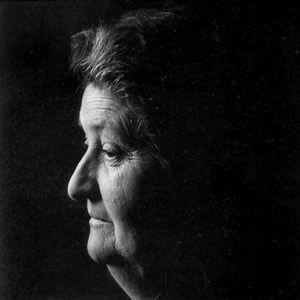 This work undertaken back in 1996 by Marco Delogu would be reconsidered years later by scientists who studied the DNA of some inhabitants of the modern Etruscan regions; this studies revealed that still today after 2500 years Etruscan heredity exists and persists. We are not going to go down to scientific studies and demonstrations in this article, but we will follow the research of the photographer that allows us to be certain of such reality straight away. So, we can affirm that even though centuries have passed, in Italy there are still carriers of Etruscan genes. 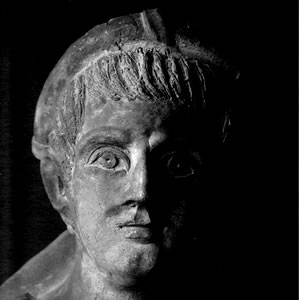 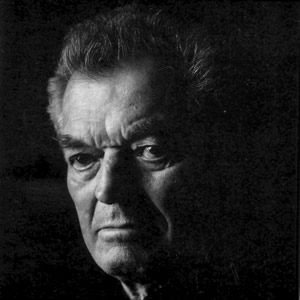 We do not know whether the Etruscans discovered Genetics and all its implications, but they were convinced that after nine hundred years of Roman hegemony their genetic heritage would be completely cancelled. Clearly things went differently.

Ritratti Etruschi offers the readers a parallel dimension between ancient times and the present of the inhabitant of Etruria demonstrating the strong bound with our predecessors. So here we can see the face of a sculptures aside citizen faces from Tarquinia or Viterbo that by looking at eyes, shapes and facial expressions that without doubt are a living proof of a millennial history.
Only passionate visitors of Etruria such as Dennis and Lawrence knew how to pick up the characteristics of the residents in common with the Etruscans; among the archaeological treasures and the Necropolis Lawrence tells what he saw

And in the full, dark, warm, handsome jovial faces surely you see the lustre still of the life-loving Etruscans! faces still jovial with Etruscan vitality

If you happen to pass by the streets of Etruria, look at the people who you meet. You will notice that Marco Delogu’s work is still on and has not stopped because the Etruscans are among us and within us. 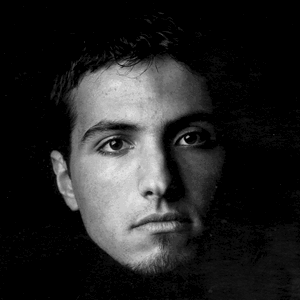 Marco Delogu
Ritratti Etruschi (Etruscan portraits)
A composition of portraits of Etruscan sculptures preserved in the Tarquinia and Tuscania Museums and pictures of inhabitants who live where these statues were found. Stampa Alternativa, Roma (1996)

NB: After looking what the press has published recently, and to our delight, we communicate that Marco Delogu was appointed as new director at the Italian Cultural Institute in London. We send our congratulations for the important praise undoubtedly attained for his continuous commitment towards art and the support to culture.
We wholeheartedly wish that this reward will favour the Etruscan expansion up to the United Kingdom in order to promote a tourism based on cultural quality and renewed passion for one of the most mysterious and fascinating civilizations of the world.

Social
Etruscan Corner
Administrator at EtruscanCorner.com
The Etruscan Corner project was created in 2015 from a Simona Daya Rivelli idea, it came into being thanks to the skills of Giacomo Mignani, perfected with the artwork of Livia and Elena Mignani and editorial work by Francesca Marchi. A team work that during its course welcomed and favorably enjoyed the collaboration of several Etruria enthusiasts.